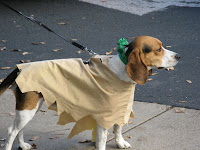 STAN: ...Halloween isn't about costumes, or candy. It's about being good to one another, and giving and loving.
KYLE: No, dude. That's Christmas.
STAN: Oh. Then what's Halloween about?
KYLE: Costumes and candy.
(South Park, Episode 107, "Pink Eye")

In Ashland, it's also about Samba. And the parade. And, well, given that this is Ashland, they do tend to get into that being good to one another stuff. 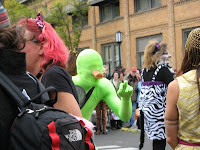 We went to the parade. We danced along to Samba. We had a fine time. That is all.

Oh, and (update!) there are more photos after the break. 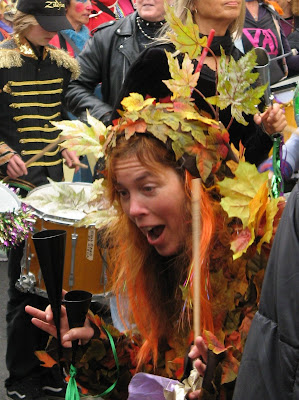 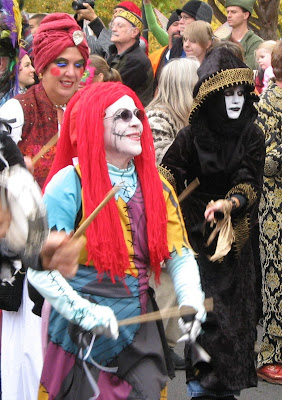 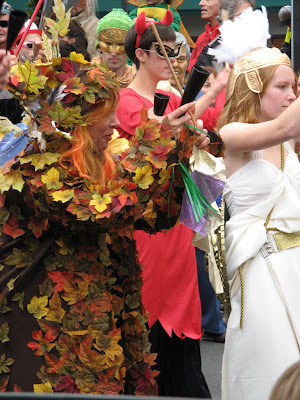 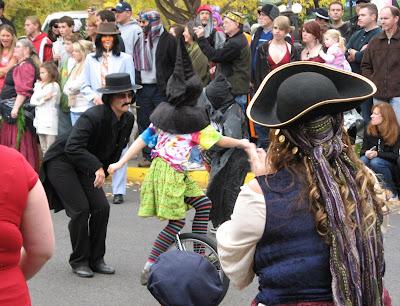 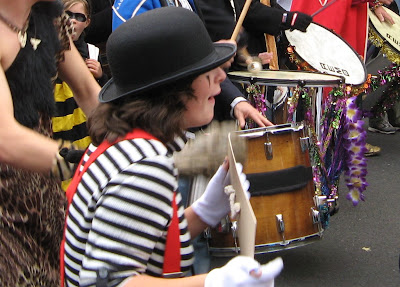 Marching in for the grand finale, in the plaza: 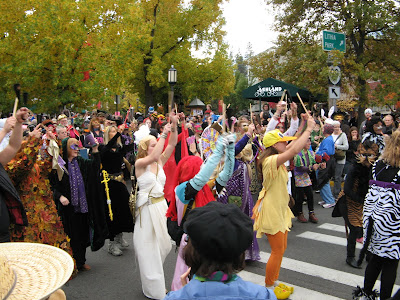 The crowd heading home, some in more unconventional vehicles than others: 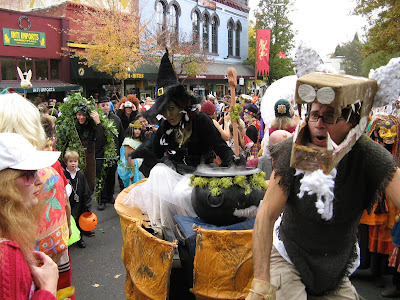