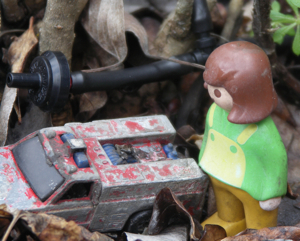 Blogging: Who? What? Where? Just emerging from the chaos long enough to say that, no, the blog has not been abandoned. I'll be back!

Image: Wikimedia Commons. Click for information.
Posted by Martha at 2:07 PM No comments:

I was just complaining about lack of blogging discussion, so I wanted to point to this fine post, about blogging. 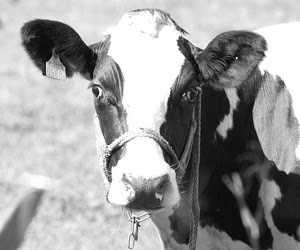 OK, it's not so much a scent as a quest. Milk, milk, and more milk. I'm stressed. Also, stressed. Plus, there's the stress.

Things are changing. Things are uncertain. It's not as if the possible consequences of the immediate uncertain-changey things are all that bad--it's not death, or bankruptcy, or starvation, at least not unless I take the worst cases to wacky extremes. (I'm good at wacky extremes.) So I feel like a wimp being so stressed. But all the same, I don't deal well with change, and I deal less well with uncertainty, and there's a big bag of both of them, and you see what I mean? See? See? Am I making sense here?

Also, I went looking for a cow picture for this post, but the cows all looked so sad that I started thinking that I should go vegan and stop drinking the milk. This is bad. 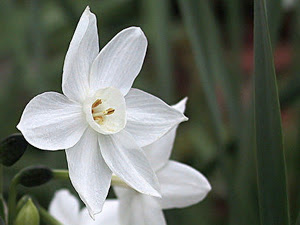 Slacker! Me, that is.

Sunday was Tubereuse Couture. I enjoyed it very much; my taste for florals seems to be increasing, probably due to the spring weather.

Monday and Tuesday were sadly unscented.

Today I was hunting for something on a shelf and found a spray sample of Tubereuse Criminelle with the smallest drizzle left on the bottom. It took ten sprays to pump any of it out, but I can still very clearly smell it now, over ten hours later. I think that it's my favorite tuberose--definitely not the most wearable, but my favorite.

Thursday Update: This morning I noticed that the pre-shower 24-hour remnants of Tubereuse Criminelle have a distinct Little Kiddle note - a combination of plastic/rubber and flowers.  One more reason to love it. 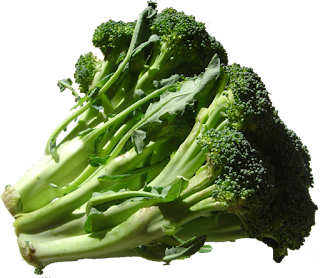 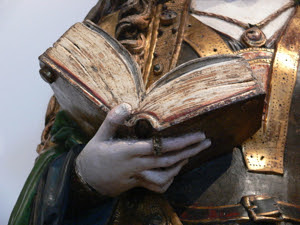 Is all this cross-linking between my blogs bad? So often, I have a post that seems to belong in either one.

Well, anyway, a link to a ramble about e-books and a little bit about what I've been reading lately, on the other blog.

Image: By Andreas Praefcke. Wikimedia Commons.
Posted by Martha at 4:55 PM No comments: 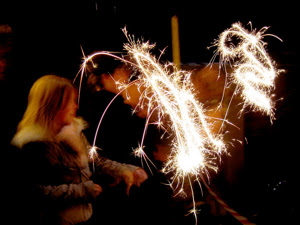 To celebrate, I wore Sushi Imperale. Even if spring is coming. 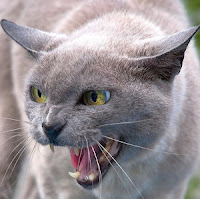 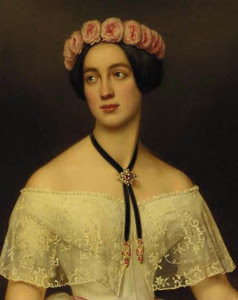