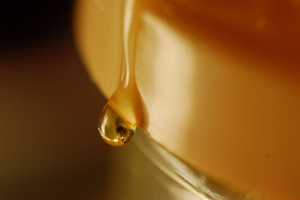 Image: By Dino Giordano.  Wikimedia Commons.
Posted by Martha at 1:32 AM