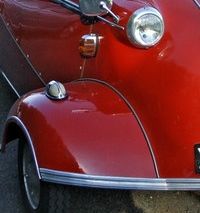 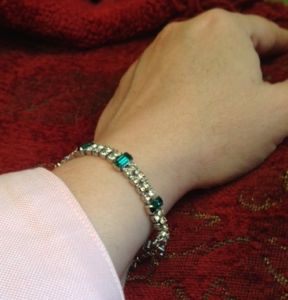 So a while ago I wrote this post, about a single standard of feminine beauty.

I also wrote a post on a sewing forum that I may migrate over here, about a discussion on yet another forum in which a man expressed how appealing he found to see a woman clopping around in high heels, because she looked so vulnerable.  And I read a post about body image on The Beheld, in which the line that struck me most was about the men who kept complimenting the writer for being "tiny".

All if which made me realize that our current feminine beauty ideal seems to be about delicacy, fragility, vulnerability, tininess--anything but strength.

And so when I recently caught a video clip of the Orphan Black character Alison Hendrix doing a workout routine, I was struck with her appearance of strength and power, and how rare it is, compared to the countless images of the fragile.
Posted by Martha at 12:49 AM 4 comments: 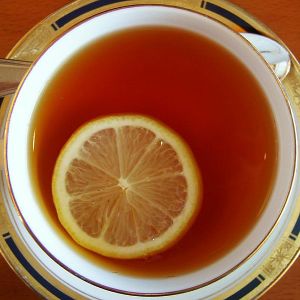 We went away on a long-planned week's vacation.

I got definitely sick.

At least the cold medicine is working.