Rambling: The blog name. Just because. 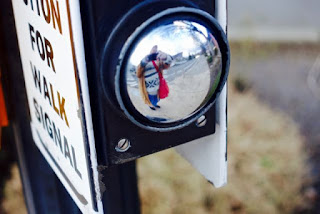 So I changed the blog title to Rambling Chicken. That is, this blog title. I have the other blog that's...

Y'know, I'm going to do a timeline. Not that anyone cares, but I'm whacky.

Oh, that up there? That's another selfie.  Try to identify me! Just try! Bwahahahaha!

That really is all.