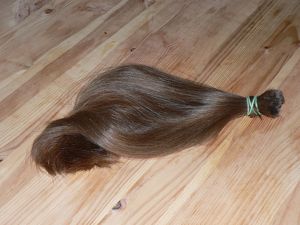 (Edited to clarify that the folks advocating a single standard were a small percentage of the men involved in the thread, not, as the previous phrasing might have implied, a small number but all the men.)
Posted by Martha at 7:16 PM