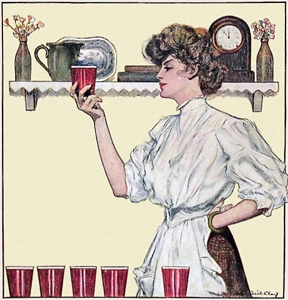 So is this a gardening blog? A perfume blog? A diary?

Nobody knows. But I've tweaked it just a bit, added a list of the six main topics, added a glossary to point to when I feel that some context is called for, removed some pages that I was failing to maintain, and, well, there we are.

I also removed a fair number of blogs from my blogroll--the ones that haven't had a post in so long that it seems likely that they've gone permanently idle. And now I feel bad, because I'll probably never know if they've re-awakened now. But it's done.

But my mind is occasionally looking up and around and noting, "You know, I used to write about perfume." And in addition to the Farmer to Farmer podcast, I've started listening to Seamwork Radio.    And thinking about notions that I might want to gather for some sewing over Thanksgiving and/or Christmas.  And NaNoWriMo is coming up. Winter hobbies.