Perfume: The Under Twenty Project 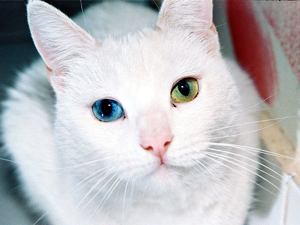 I was bad. I bought stuff. I blame Black Friday and Cyber Monday and my current state of "meh."

As previously mentioned, I ordered a bottle of Aftelier Cepes & Tuberose. It came, and I still love it. And I love the bottle. And everybody who was there when I rudely opened the bottle at lunch in the restaurant claimed to like the scent as well, though they might have just been humoring a fanatic. ("Giles, don't make cave slayer unhappy.")

Last night I went online shopping, and I kept finding perfumes with positive reviews available at less than twenty dollars. When I reconsidered my cart, I realized that there were fewer than I thought, because two of the candidates were sample size, and that doesn't count, based on the rules that I made up. The rules are that the product must:

I might make a series out of this. I'm not requiring myself to actually burn the price of the bottle; if it's available as a sample as well as an under-twenty bottle I'm allowed to buy just the sample, I decree. But I confess that bottles of Balenciaga Rumba and Madame Rochas are on their way. Unsniffed.
I was bad.
Image: By Jorge Barrios. Wikimedia Commons.
Posted by Martha at 9:29 PM