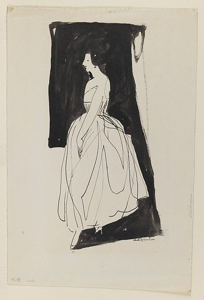 Image: Wikimedia Commons.
Posted by Martha at 3:48 AM

Labels: Being A Girl, Mom